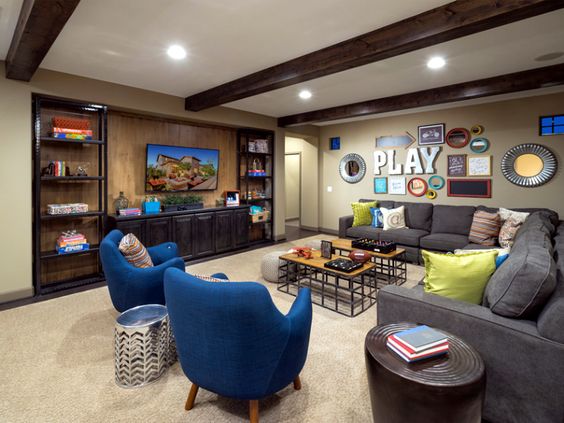 Why Would You build a Teen Hangout Lounge?

If you have the house all the kids/teens hang out at, then you have peace of mind. You know where your kids are and what they are doing. You also get to know all of your children’s friends because they will be around often. You will be considered a cool parent by your teen’s friends, and therefore also by your teen (probably more grudgingly though). 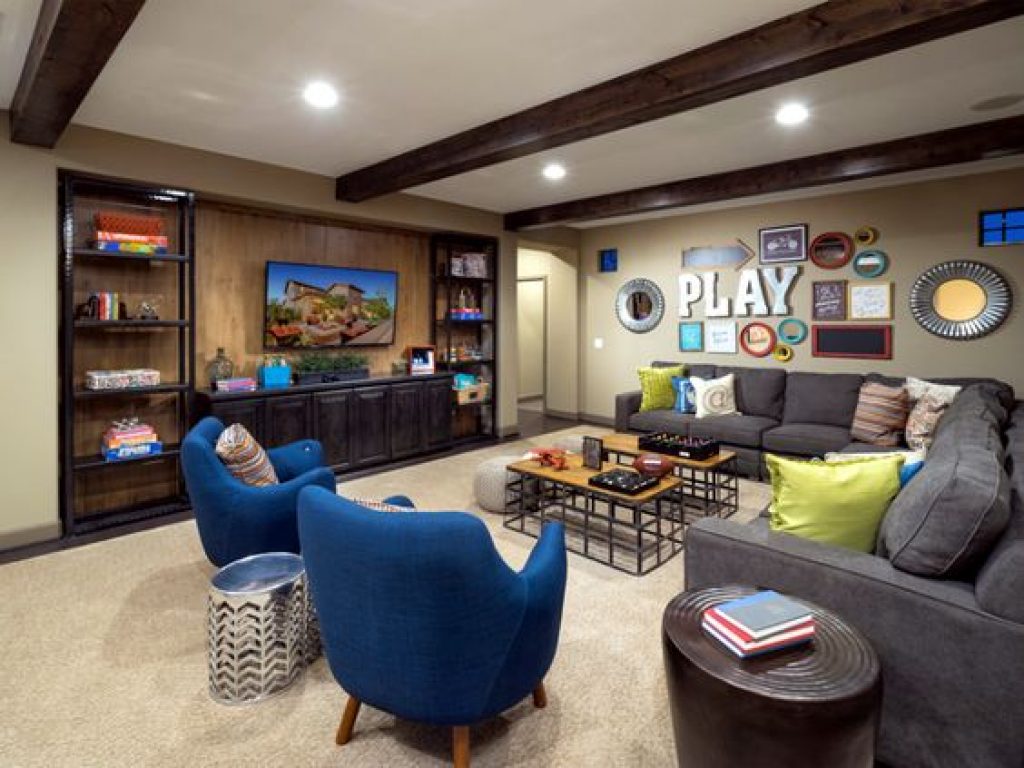 A Toll Brother’s shot of one of their most popular finished basement configurations. This is a good example of a good teen space.

Why a High-Tech Teen Lounge?

All else being equal, Kids/Teens will gravitate to the friend’s house who has the coolest/best space with the amenities they want to use, or get together to do a school project. Any house without overbearing and hovering parents are in the running to be the house everyone gravitates towards. After that, it’s all about perks. Building a comfortable space takes some planning, but is easy enough, especially if you include your kids in the planning of it. Having the best tech setup is a big edge for when kids pick a place to settle into, especially if you have kids into gaming.

Everyone has the big TV. Not everyone will have the nice sound system and Chromecast so everyone can queue up youtube videos off their phones like a 21st century jukebox. Not everyone’s wifi is going to handle a house full of kids with a phone and school issued laptop each all watching videos and playing minecraft. If your teen hangout lounge has a dedicated wifi access point. even better.

Good Internet and Wifi is a must. The average home router probably won’t cover the basement or where-ever the teen hangout room is very well, and even if it was in the same room, the ISP provided Gateway wasn’t designed with 5-12 youtube sharing teens each with a phone, and probably a game system and laptop or two in mind. If your house’s network and Wifi is good that’s a huge plus in your favor, plus you reap all the benefits of that upgrade as well.

Catering to the PC Master Race: 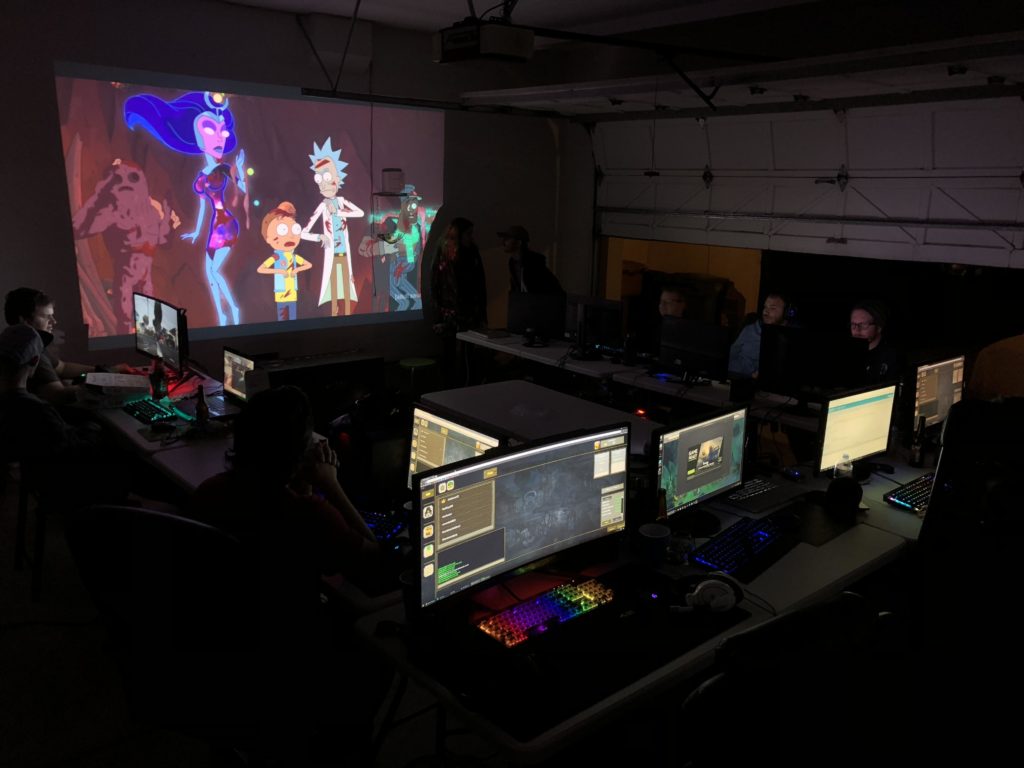 Lan Party in a garage taken from https://reddit.com/r/pcmasterrace , Posted Nov 2017

If your kid built or is asking to build their own PC and/or plays PC games with their friends, you can basically become the house for all their friends, easy, with a little IT infrastructure.

The LAN party is a time honored tradition among gamers. It used to be the only way to play multiplayer games with friends. Stuff everyone in a room and yell at each other without microphones. Everyone brings their computers and monitors over. Games and snacks are had. We are talking like a sleepover sort of frequency usually. We did it back in the day with CRT monitors and massively heavy steel cases (uphill both ways, etc), while these kids have it easy.